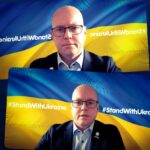 EUROPE OF THE CARPATHIANS Björn Söder’s speech on the 14th of May 2022 at the Europe of the Carpathians conference in Poland.

I would like to thank Vice-Marshal TERLECKI and former Marshal KUCHCIŃSKI for the invitation and to once again get the opportunity to participate in the Europe of the Carpathians conference.

Today I first would like to reflect on the possibility to speak freely in a country that is a neighbour of Russia. I think in the heightened tensions it’s not something that we can take for granted. Only a strong commitment to defence and deterrence can guarantee the fundamental freedoms of our societies, as the war in Ukraine has made very clear. The fight in Ukraine is not only a fight for freedom in Europe but given the immense Russian threat also including nuclear weapons it’s a fight for all those that cherish freedom and prosperity. 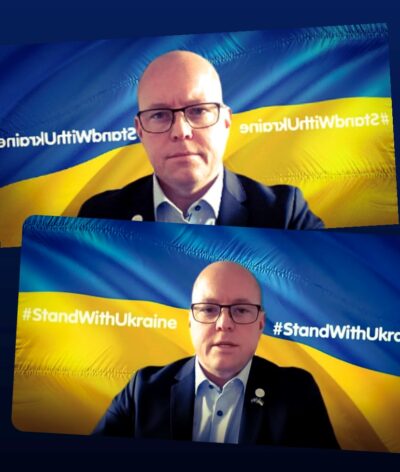 This is why it’s so important that we all as free societies in every way support Ukraine. In this regard I think that Poland clearly has shown the way with your humanitarian aid and willingness to take responsibility for Ukrainians fleeing from the war and perhaps most importantly with your supply of arms to Ukraine’s freedom fighters. In this regard I especially noticed that you also have supplied offensive arms as for example main battle tanks. This support is very important in giving Ukraine means to fight back.

We have seen what’s going on in the occupied areas especially after the liberation of Bucha. Massacres, rapes and plunder is routine of the Russian forces in Ukraine and the Russian regime is encouraging such behaviour. It can only be stopped if Ukraine is given offensive arms so it can retake all occupied areas.

In Sweden we have shipped defensive arms as for example anti-tank weapons in large quantities. This is a policy that I, in our parliament, have worked for starting before the Russian invasion and I am grateful that the parliament unanimously, except the left party, supported sending arms and other military equipment to Ukraine.

In the present situation it’s of immense value that we keep up the support to Ukraine and continue to work for tougher sanctions against Russia. The war in Ukraine is at its culmination point where it’s clear that the Russians are losing. It’s now that we have the chance to make a difference for the future not only in Ukraine but in all of Europe and ultimately the whole World.

In the crossroads of history our actions must be firm and never bend under the pressure from Putin’s aggressive regime. I believe this moment will be seen as a starting point when Russian influence was finally stopped and I also hope it will bring about a better and more secure Europe for all of us.

Thank you for your attention! Slava Ukraini! 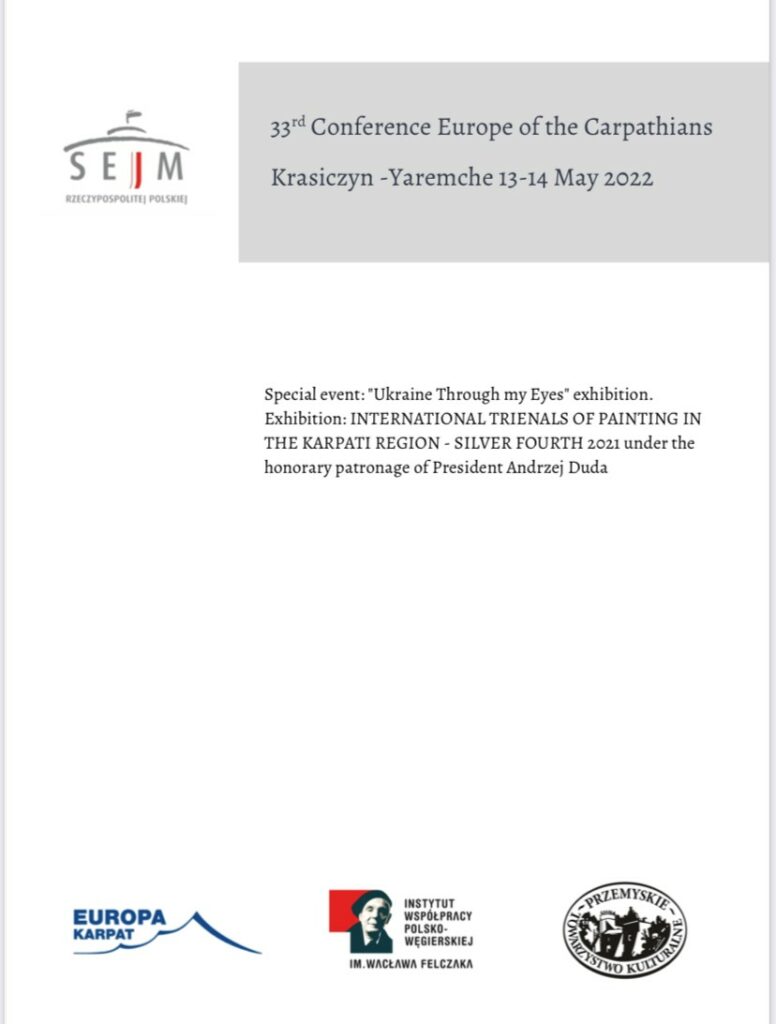