EUROPE OF THE CARPATHIANS Björn Söder’s speech on the 8th of September 2021 at the conference on Eastern and southern dimensions of the European Neighbourhood Policy at the 30th Economic Forum in Poland.

I am thankful to be a participant on a discussion on European Neighbourhood Policy. From a Swedish perspective we have been greatly affected by the flows of migrants to Europe. The migration crisis has changed Sweden fundamentally and there’s been severe impacts on Swedish society.

Today we are ranked the country in EU with the highest rate of gun violence. Reports has also confirmed the link between high crime rate and high migration from countries that have a vastly different culture and set of values than the values prevalent in Sweden. The party that I represent, the Sweden democrats has since we entered parliament warned for this development. Therefore I am thankful to see that Poland and other countries on the EU boarder has taken a firm stance against the influx of illegal migrants through EU:s outer boarders.

The migrant crises are a clear common challenge for all of the EU states and the challenge is emerging as we speak. The take over of the Taliban in Afghanistan and the use of the Belarusian regime of migrants as a weapon are two new aspects of these crises. Aspects that have to be addressed promptly and decisively. I hope for continued decisive action to handle these new threats and I don’t think there’s any chance that these problems will diminish in the near future.

When speaking about the migrant crises I believe on the other hand that we must be prepared for the future and for more challenges ahead in the case of new migrant flows. The latest developments in Afghanistan is for certain nothing new in that part of the world. The violent wars and changes of power in countries in middle east and central Asia is something that has happened numerus times and will most probably continue in the foreseeable future.

Therefore, we must be prepared and we must continue to talk and discuss the consequences of migrant flows and how we best prepare for them. In Sweden the Social democrats always say in hindsight that they were naive and could not foresee migrant flows and the rising level of violent crime. In Sweden we every day can see the result of this naivety. It is time to start preparing for a future with continues challenges and its always better to in time act decisively and prepare for different threats then to handle them afterwards.

The threat from migration flows is not the only threat in this part of Europe. There is also the military, hybrid and political threat from the Belarusian and Russian regimes. Today this threat is not as imminent as the migrant crisis, but it is and continues to be an existential threat to our countries and must be treated as such.

The developments the last year in Belarus has unfortunately clearly shown that we cannot hope for a developing democracy in the nearest future. Mr Lukashenka and his regime are tightening their grip on power and the repressions instigated in the country is becoming tougher. Even forcing down civilian aircraft in the airspace above Belarus is now part of Mr Lukashenka’s toolbox against his opponents.

Behind the developments in Belarus is of course Mr Putin and the Russian regime that has tightened their grip on the country. It is clear that nothing happens in Belarus without the approval of Mr Putin.

Keeping in mind what has been evolving in Belarus and Russia the latest year the upcoming joint Zapad exercises between the countries are a subject of worry. According to official information from Russia it seems that the exercises will be record in the number of participants. They will clearly be used as a show of force against the EU and for an internal audience in Russia and Belarus. There’s also the question that China could participate in the exercise.

When talking about the Zapad 2021 exercise I think we should keep in mind how the Soviet regime used this exercise in 1981 as a pressure against Poland and the emerging oppositional movement. As a consequence of the military pressure from the Soviets, Poland’s aspiring opposition was crushed and a military dictatorship was imposed on the country that lasted through the 1980s.

Keeping this in mind there could be similar consequences of the now upcoming Zapad exercises. Will this finally be the military pressure that forces Belarus in to merging totally with Russia? Will this then be the final end to hopes for a democratic and pluralistic Belarus? And will the exercise mean the first serious introduction of Chinese military power on our common boarders?

The threats are real, we have felt the impacts and now is the time to act to prevent them from evolving. As a Swede I have seen and see every day the consequences of a naive policy both regarding migration and security. My message is clear don’t be naive and we must together prepare for a future that looks grim. It is always better to be prepared than to handle a crisis afterwards. 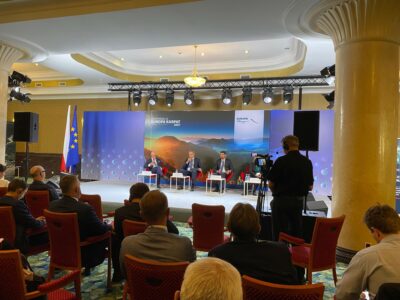 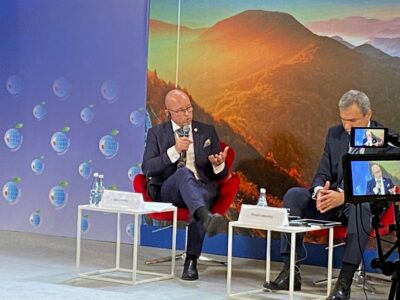 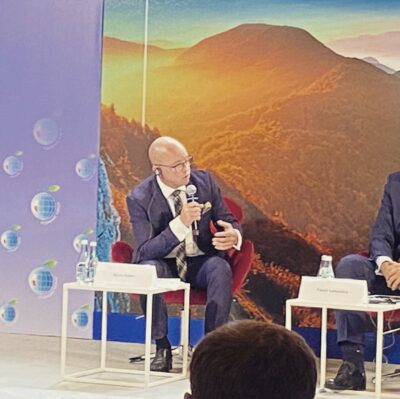 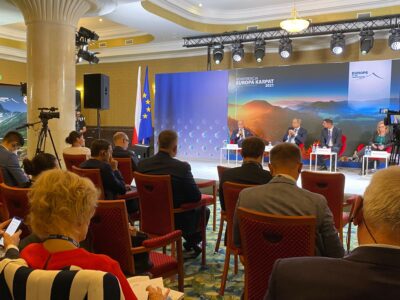 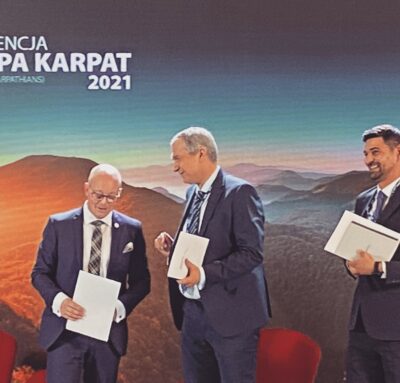 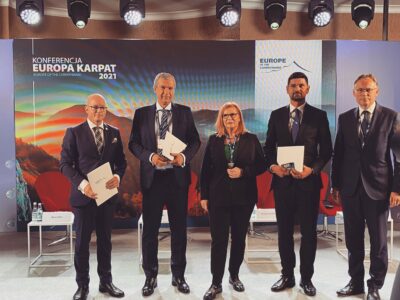 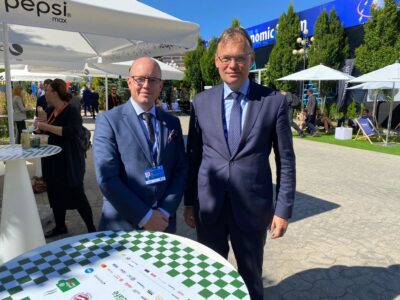 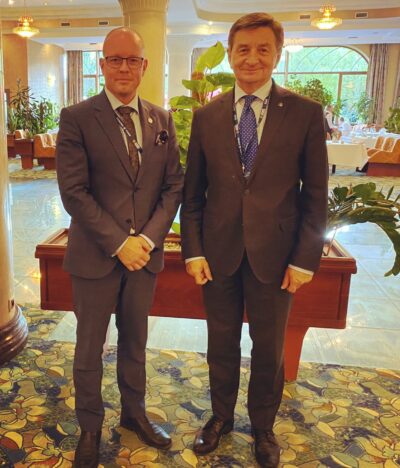 When trade becomes a weapon, no one is safe!

Lithuania has been coerced by China since the country decided to deepen its relations with Taiwan. Lately, more political and economic retaliatory measures have been adopted by China as a weapon against the government and businesses in Lithuania and transnational corporations with links to the country.

The global trade heavily depends on international norms and every member’s following them. It has become clear that China is using trade restrictions as a weapon to punish countries and force governments to obey and submit. Between 2010 and 2020 alone, China has used trade restrictions against eight countries to pressure its counterparts into conflicts and diplomatic disputes. Now it is Lithuania that is under attack. When trade becomes a weapon, no one is safe!

Taiwan stands on the front-line of the fight for democracy shoulder to shoulder with Lithuania. We strongly urge Sweden to join us!