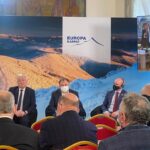 EUROPE OF THE CARPATHIANS Björn Söder’s speech on the 5th of February 2022 at the Europe of the Carpathians conference in Poland.

I would first like to thank Marshal Marek Kuchciński and the organizers for inviting me to this important event, especially in the time that we now are facing with heighten tensions and a Russia that is expressing both willpower and capabilities to change the fundamental security order of Europe. I will try to give a Swedish perspective. In Sweden we have also been affected by the build-up of Russian military forces. The movement of several Russian landing craft to the Baltic sea led to heighten military tensions and the Swedish armed forces deployed additional military capabilities to the Island of Gotland in the Baltic sea.

In these days we are all following the continuation of the Russian build-up of forces in Belarus just across the border. This build-up is unprecedented in scale and the Russian influence in Belarus has now been firmly established. Russian forces pose a threat to the whole region and the redeployments are now not any more regulated by the treaty on conventional armed forces in Europe. This means that we now have to face a common threat with deployments and redeployments of Russian forces from the Barents Sea to the Black sea. It’s clear that we have a security problem that will be with us for many years to come.

However, despite all the problems and the continuation of Russian threats it’s important to note the success of politics towards Russia and Belarus as well as the failures. I would in this case like to extend my gratitude towards the Polish and Lithuanian actions in combating the hybrid warfare of the Belarusian regime towards your countries. Last year we all followed the stream of migrants from the middle east coming to Belarus and travelling westwards towards EU:s eastern border. We all remember the images and the very tense situation. Fortunately, sound decisions prevail and the boarder was secured. In the end Lukashenka, backed by Putin, had to give in and the migrants could start to return to where they came from.

Its not difficult to imagine what a disastrous situation EU and also Sweden would have been in if the border wasn’t secured. Possibly the crisis of 2015 would have returned and developments would have become unmanageable.

However, despite the worrying developments and the increasing threat of a all-out war it’s important to keep the machinery of diplomacy working. In this regard I would like to especially mention the role of OSCE. OSCE is an organization sprung from the Helsinki Final Act of the 1970s. At that time is was a ground-breaking event for diplomacy in Europe. And it was successful in bringing diplomacy at work in a time of crises.

Today it’s important to take note of this lesson and recognise the importance of diplomacy and the role that OSCE can play in the current situation. My experience from the parliamentary assembly of the OSCE is very positive. And I believe that bringing together representatives from east and west is even more important today then any other time since the days of the cold war. For instance, the parliamentary assembly of the OSCE was also the only body, until recently when Russia was allowed to re-enter the PACE again, where we parliamentarians from the EU could meet our counterparts from Russia.

Parliamentary diplomacy is an important perspective and alternative form of diplomacy. Why? Because parliamentarians can be much more flexible than government representatives in conducting diplomatic activities. When bringing together different political colours and voices it can add a dimension of pluralism to diplomacy. Parliamentarians can also easier build bridges between conflicting parties.

Parliamentary diplomacy provides a forum to promote political dialogue and to address misunderstandings or even conflicts in neighbouring countries and within one’s region. It also enables greater mutual understanding and are beneficial for bilateral relations when contacts between members of parliament from different countries are taken and developed.

It’s important to keep the dialogue going – especially in time of crisis. 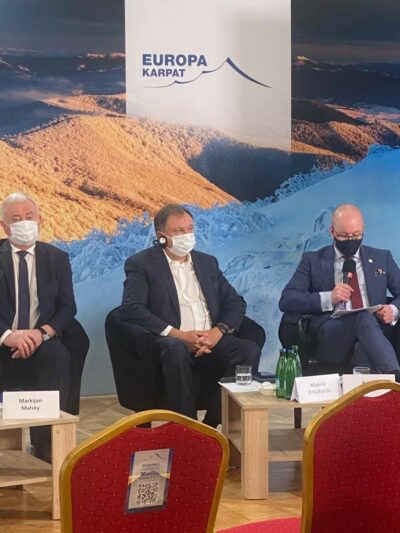 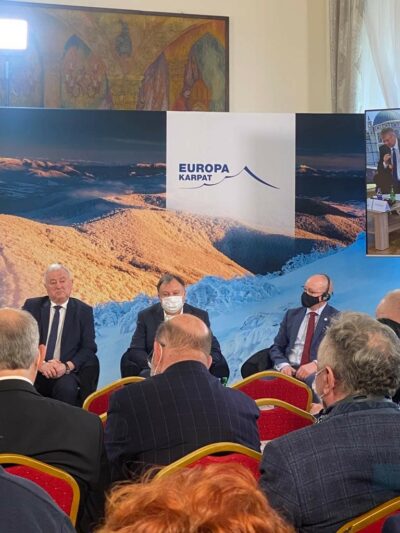 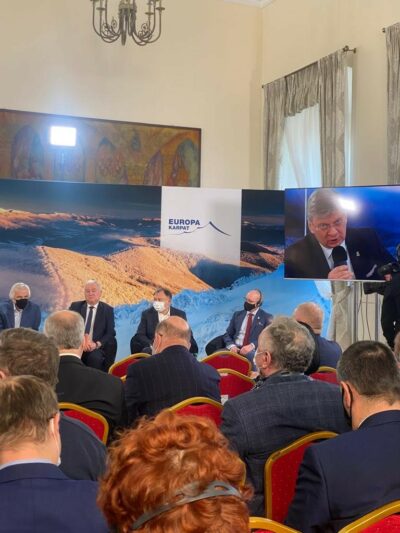 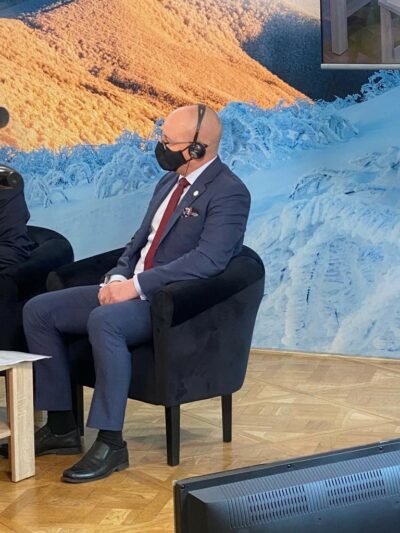 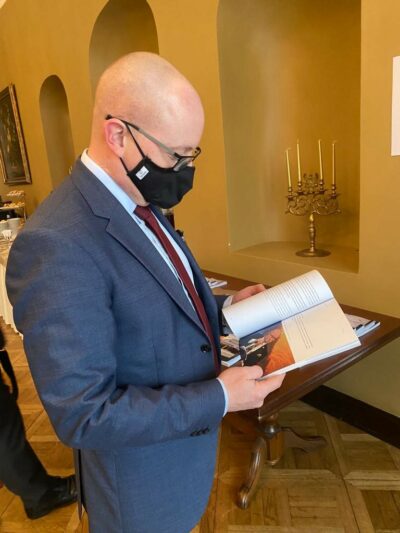 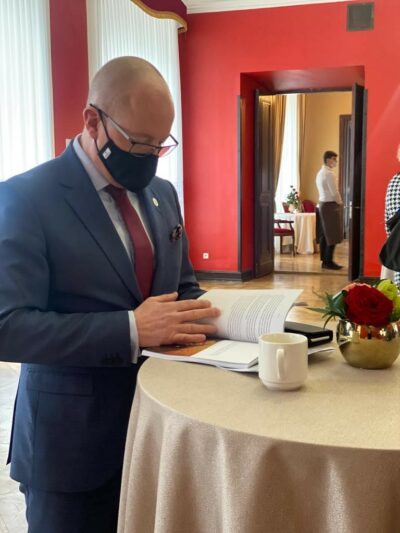