GEORGIEN Supporting democratic development in the European neighbourhood and around the world is essential if we are to continue the expansion of freedom that has characterized much of the past half-century in Europe. The European Union is committed to this, as is the OSCE, the Organization for Security and Co-operation in Europe, and the Council …

END_OF_DOCUMENT_TOKEN_TO_BE_REPLACED 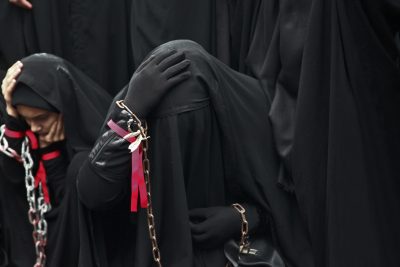 ISLAM Reports abound in several of the 57 member countries of the Organisation for Security and Cooperation in Europe (OSCE) regarding alleged Islamist discrimination against other religious movements – arguing that this is largely due to the rapidly rising number of new Wahhabist schools and mosques sponsored by Saudi Arabia in particular. Notwithstanding the fact …