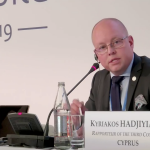 Statement by Mr Björn Söder in the 3rd Committee of the 28th Annual Session of the OSCE Parliamentary Assembly in Luxembourg 4 to 8 July 2019.

(In support of the Supplementary Item entitled “A call for stronger OSCE action against increased discrimination against Christians in certain OSCE member states, as well as adherents of other minority faiths.”)

I wish to express my deep gratitude to the many members of this Assembly who have supported me in presenting the Supplementary Item before you, dealing as it does with a rampant increase in discrimination against Christians observed in certain of our participating states, as well as against some other minority faiths.

It is a discrimination that sometimes amounts to outright oppression, but which is rarely mentioned in our media. It therefore gives rise to little public debate and reaction. And yet it is felt acutely by thousands of exposed minority Christians, not least in remote areas.  We are talking about marauding attacks on people and property, about biased legislation and about arbitrary obstacles to church registration and practice. I refer you to the text for more examples of what in fact amounts to brazen breaches against one of our organisation’s most solemn human rights commitments, namely to that of religious freedom.

Finally, I wish to underline that the text, while in this case focussing on Christians, is meant to also draw our attention to any discrimination suffered by other religious minorities. Religious freedom must be a right shared by all, and in full. This Committee, and in due course our entire OSCE Assembly, can make a tangible contribution to the realisation of such a goal by taking on board this Supplementary Item. I therefore humbly plead with you to decide in its favour. 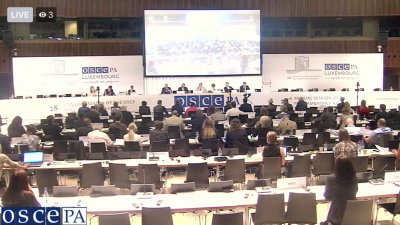 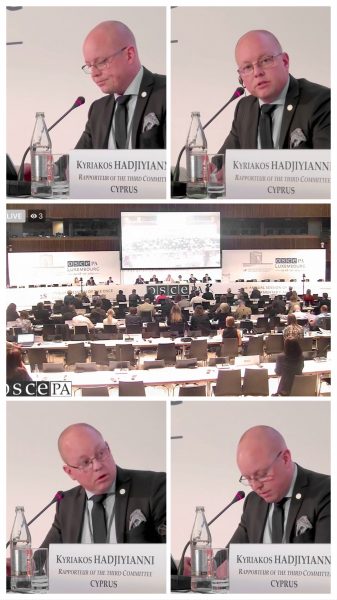 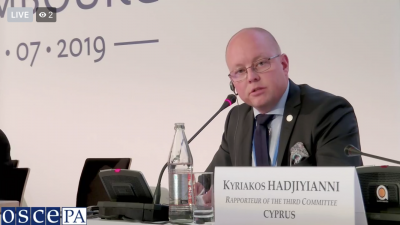